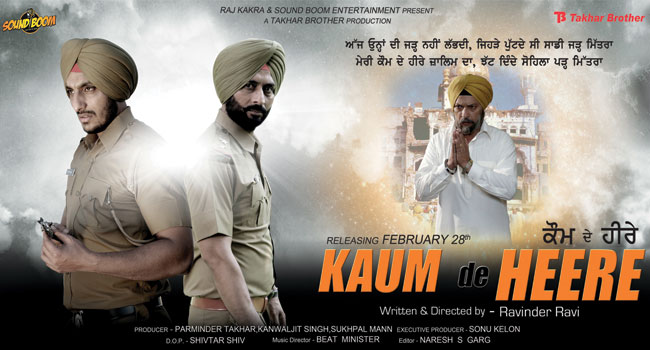 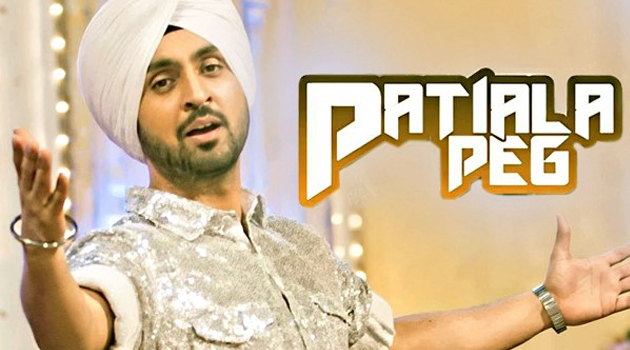 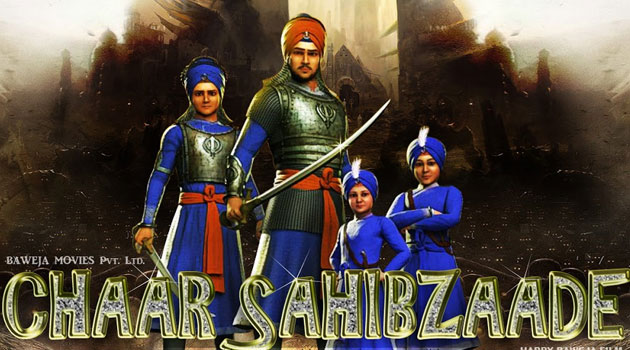 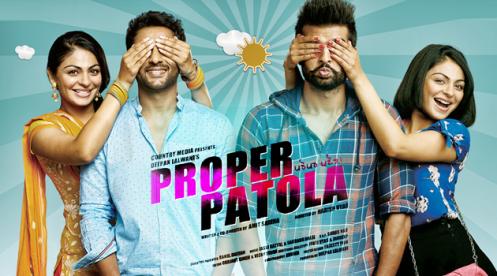 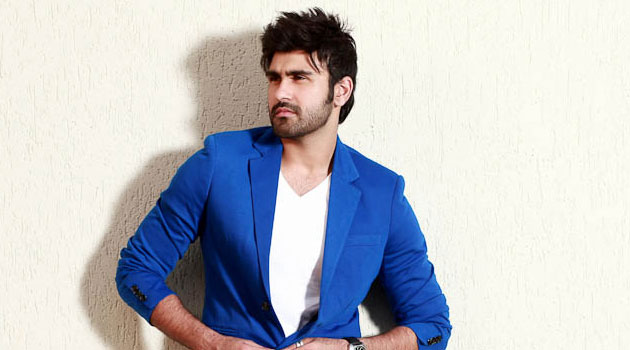 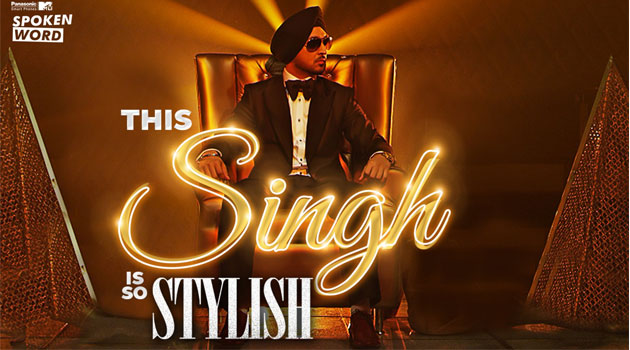 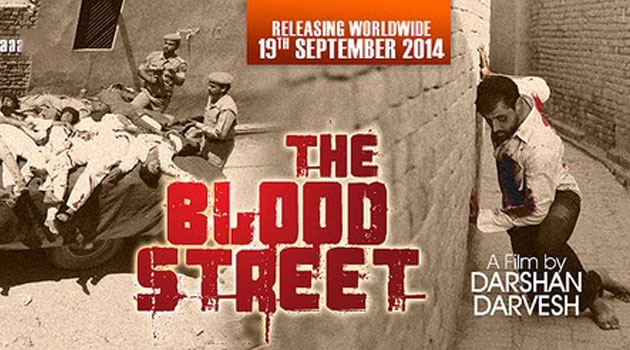 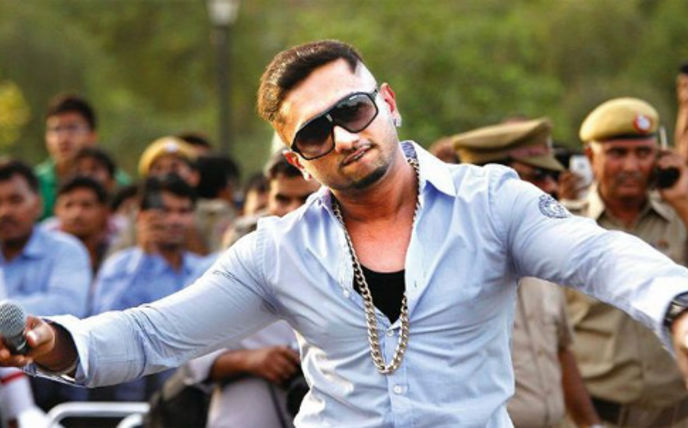 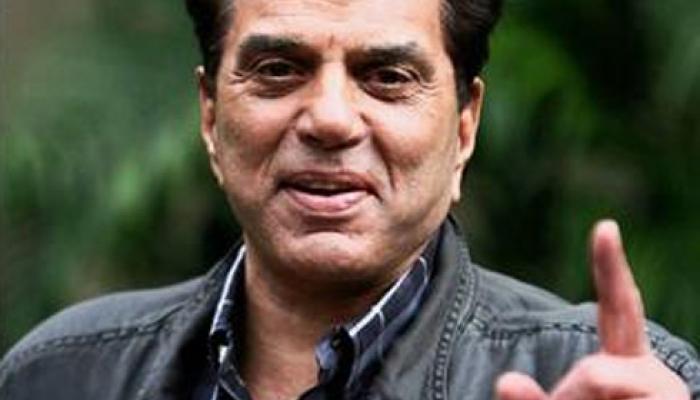 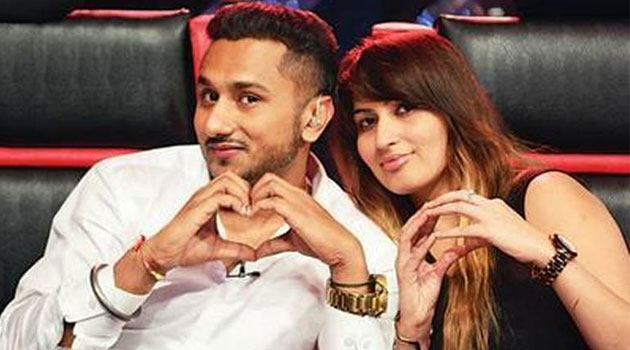 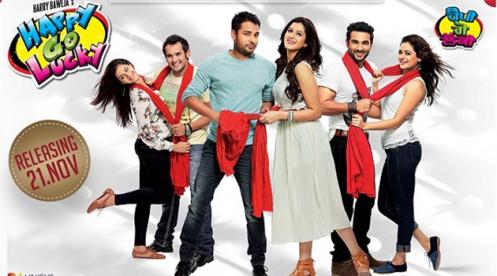 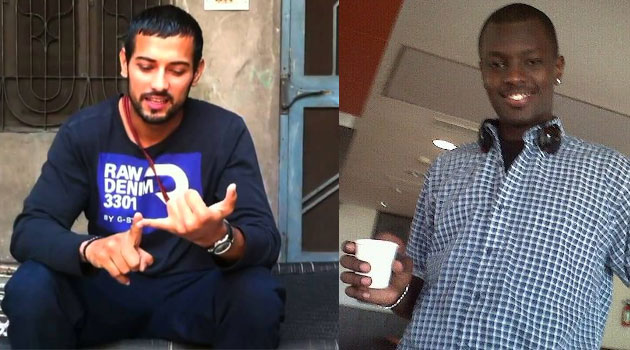 Arya Babbar to feature in Bigg...

Peppy beats for the young

My music has improved, I want... 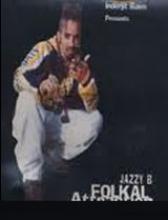 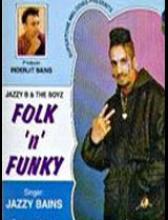 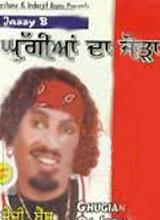 Government on Thursday barred the release of controversial Punjabi film 'Kaum De Heere' on former Prime Minister Indira Gandhi's assassination on Friday citing apprehensions of law and order problems in parts of the country. The decision was taken collectively by the Information and Broadcasting Ministry, Home Ministry and the Central Board of Film Certification (CBFC) after watching the movie. 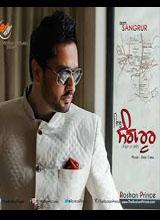 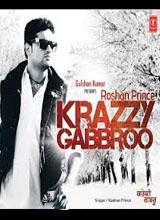 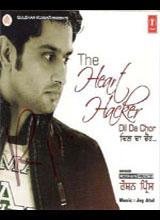 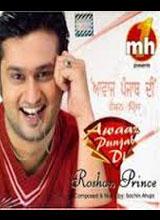 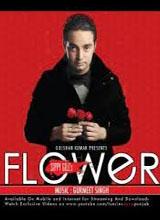 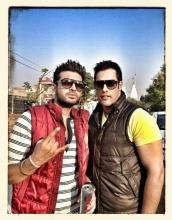